Living with pain day in and day out is extremely difficult, especially if that pain keeps you from doing the things you love. If you think you might be dealing with a herniated disk, here's what you need to know about your treatment options. 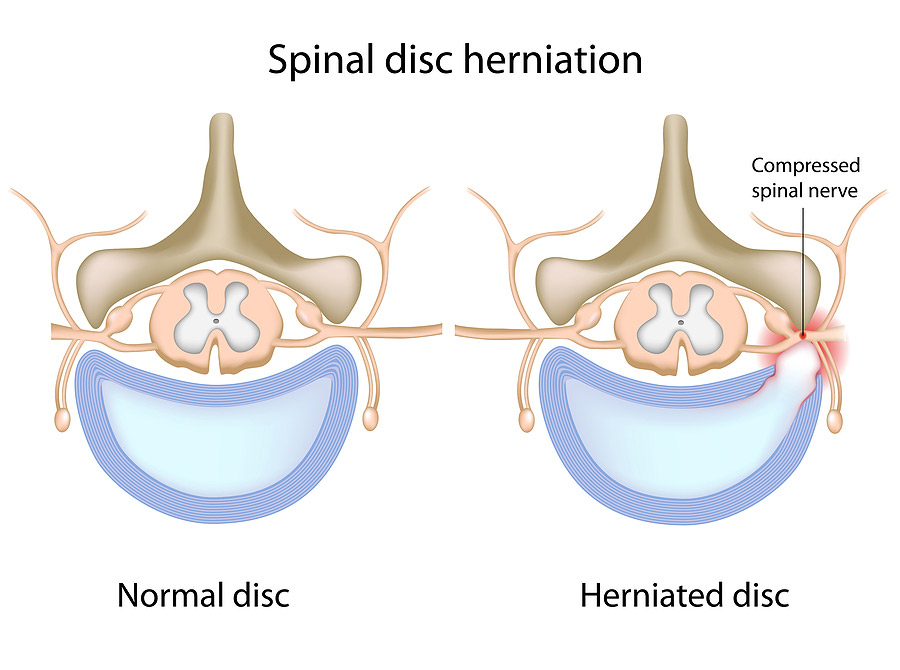 What Is a Herniated Disk?

Before you pursue treatment for a herniated disk, it's important to make sure that's what you're actually dealing with. So, what is a herniated disk exactly? Well, your spinal column is made up of vertebrae as well as cushions called disks. These disks are surrounded by a tough casing and are filled with a gel-like substance.

Sometimes, the soft center of a disk may push through a tear in the outer casing of a disk, causing a herniated disc. This leads to nerve impingement, which carries symptoms like pain in the affected area, numbness, and even some weakness in an arm or leg in some cases. Obviously, these symptoms can cause quite a bit of disruption in your daily life.

What Causes a Herniated Disk?

As you age and your disks begin to degrade naturally, herniated disks become more likely. As a matter of fact, even a light strain can cause a herniated disk when you're older.

Now that you know about herniated disk symptoms and causes, it's time to focus on your treatment options. The good news is, a chiropractor can help you relieve the symptoms you're feeling from your herniated disk, including pain and numbness. This can be done through gentle spine manipulation.

If you've been dealing with pain, numbness, and other symptoms from a herniated disk, now is the time to take action. A chiropractor can adjust your spine and help get your life back in order. If you're looking for an Omaha chiropractor to treat your herniated disk, West Omaha Chiropractic & Sports Injury Clinic can help. Call us today to schedule an appointment or learn more about what our chiropractor can do for you.